We love bringing you the Scoop on Nutrition and what’s hot and happening.  We write about the popular. And also the important.  Today’s post on Indigenous insights is important.  So please read and share.

Previously working as a fly-in-fly-out Dietitian in tropical Darwin, Joe is currently taking a brief hiatus to focus on freelance health & fitness writing and other small projects. He’s designed a self described “weird”online course which puts protein foods and supplements under the microscope, with some role-playing and funny pictures thrown in too.   You can sign up for free at www.9to5ninja.com

You don’t always have to jet overseas, jump out of a plane, or hike snow-capped mountains to feel excitement. To feel alive. To feel inspired.  Sometimes you just need to stop, take a breath, and listen. Give inspiration a chance to find you.

Last year, in the Aboriginal town of Gapuwiyak, I met someone unlike anyone else I’d met before. He was curious. He wasn’t embarrassed to ask for help. He had a thousand stories to share. He was different.  Let’s call him Frank.  Frank was on the local council for years, but he and many others were displaced from the board when the Intervention was enacted in 2007. He said to me, “We were left like bullocky in the paddock, with nowhere to go.”  In 2009 he had a heart attack, resulting in a PCI and stent. For many, especially in remote communities, this is the beginning of the end.  But not for Frank.

During 2010 and 2011, he managed to successfully quit smoking, quit drinking, and started to change his eating habits. This was largely thanks to visiting GPs and allied health specialists, including dietitian colleagues of mine.  He started hunting bush tucker every week, and was taking his medication almost every day (which is great compliance in this context).

I managed to see him three times from four visits during 2012. And not once did I have to ask him to come by the health clinic – he would already know I was in town.  By late in the year he had significantly changed his diet, and lost over 8kg.  His blood sugar levels were ace, blood pressure in check, and his cholesterol (lipid profile) was all in range.  I could see he valued himself, and thus valued any help I had to offer.

Now just to put things into perspective, these are some common barriers to change Frank would have to overcome:

Unemployment (there’s only a handful of jobs in remote locations); No access to parks, ovals, gyms, pools, walking/running clubs; the nearest “major” town (Nhulunbuy) is 220 km by road, thus food is bought from the local store for ridiculous prices.

Plus people tend to share things around, like cigarettes, money, 1.25L coke bottles… You know, all the good stuff!

On the positive, alcohol is banned there – in fact the vast majority of remote communities in the NT are alcohol-free, contrary to what us city-folk grow up to believe. The politicians enjoy changing their minds though, which doesn’t help.

We had a thing going on

Frank and I often hard a yarn outside of the clinic, under the shade of eucalyptus leaves. I’d share dietary advice with him that I can’t even remember, and in return he would share stories with me that I can’t seem to forget.

One favourite I recall was a time last dry season when he went out hunting with his brothers. They followed some native bees back to the nest, where they found two big batches of bush honey in the hollows of a tree. They ate the honey right then and there. All of it.

Maintaining traditions and embracing who you are and what you believe in – cultural or otherwise – is so important to overall health & well-being (something too often forgotten by Western medicine and health services).

Intentionally or not, Frank always made sure I didn’t forget it. He taught me so many things I couldn’t learn anywhere else. It was a nice thing we had going on.

Why warriors lie down and die

Frank is a leader. He wants to see change. Not only is he making lifestyle changes in arguably the most inhospitable place for healthy living on this planet (located in a First World country!) – with little support – but he wants to find a way to help others too. He would often ask me questions such as, “Can you fix food in the shop? Too many Balanda foods there!” or, “Can you start a workshop to help others that have heart worry like me? I can get people to come along.”

Frank wanted to fight. Not just for himself, but for his community too. His people.  A warrior that refuses to lie down and die. A true inspiration.

If you’re looking to learn more about “the problems” in Aboriginal communities, I strongly recommend you grab a copy of Richard Trudgen’s book Why Warriors Lie Down And Die.

He often had me telling myself, “Wow. He cares. And I care. And he cares that I care. Everyone’s caring, and it’s making a difference. This is the best job!”  Just to clarify, to run workshops and fix the store was not part of my role (I was funded for clinical dietetics), but there are awesome public health nutritionists in the Top End that are doing their best to make those things happen.

Now due to shit unfortunate circumstances out of my control I won’t get to follow-up with Frank and see how he’s doing anymore.  But to be honest, I know he’d be doing just fine.  He’s exactly the reason why hope is not lost. If he can make lasting lifestyle changes, anyone can. Often that person just needs someone to help them get started.

And someone to listen to their story.

Always give without remembering and always receive without forgetting – Brian Tracy

Thanks Joe for sharing and educating us.  I hear your hope and your frustration and applaud all dietitians who are working to make a difference.  I wish I had the privilege of meeting Frank too.  He will be with you now, forever. 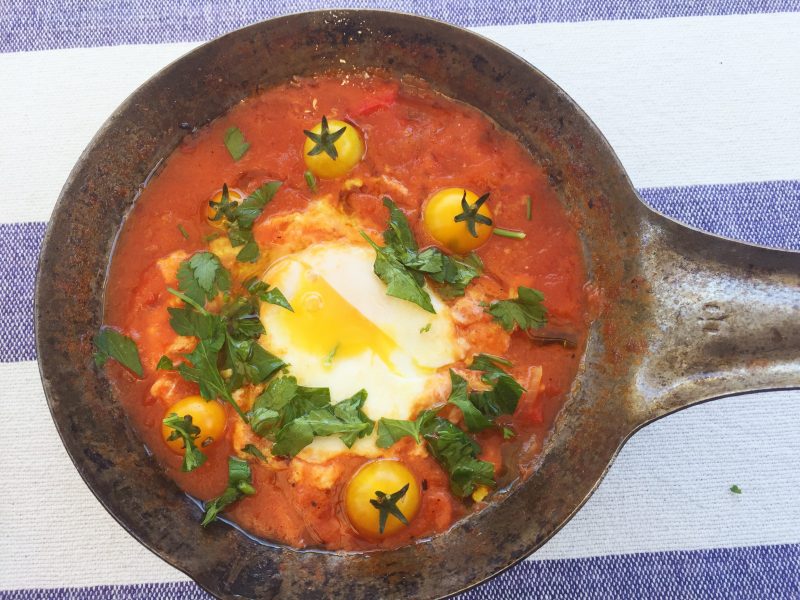